Because I had bought my ticket too late, I ended up making the 3pm show, but I was an hour late because I was having a hard time finding something to wear. I walked in as this beautiful woman, Nikeema, was describing the vulva and advice for helping with an orgasm. The crowd loved it and I did, too. In fact, I never seen a vagina puppet so big, so I was immediately fascinated by it and was looking forward to meeting those folks who were in the show.

The burlesque dancer was so sexy. She definitely had the crowd involved and the eyes couldn’t keep from off of her. She had some amazing burlesque techniques that I had never seen previously, so I thought it was great! I’m getting ready for a comeback performance on Saturday the 28th, so I was definitely taking some notes!

The singer was also fantastic. He swooned the whole crowd and got them to hang on to every single one of his words. The poetry was fantastic as well. The MC of the show was absolutely fabulous. She was full of energy and really sexily captivating. The creator of the show, Jamaican-born, Ainsley Burrows, also did some fantastic poetry that was amazing! It had women standing up and gravitating toward him like a moth to a flame.

After the first show, I made friends with Nikeema who then invited me to be her volunteer at the next show. I happily agreed and got my friends to take pictures of everything that was happening. I must say, I had a blast. I had such a great time watching an amazing show twice and getting to know a ton of people who were attending and involved in the show. 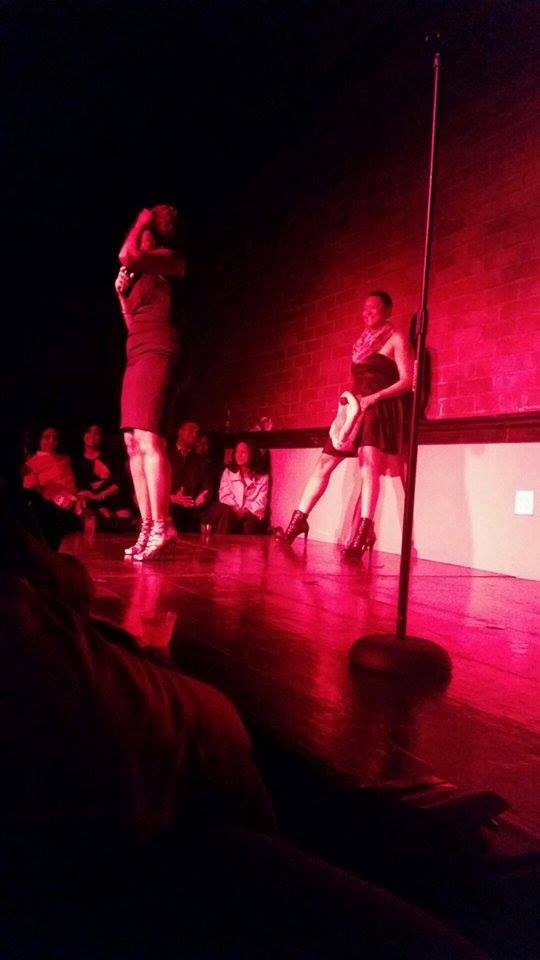 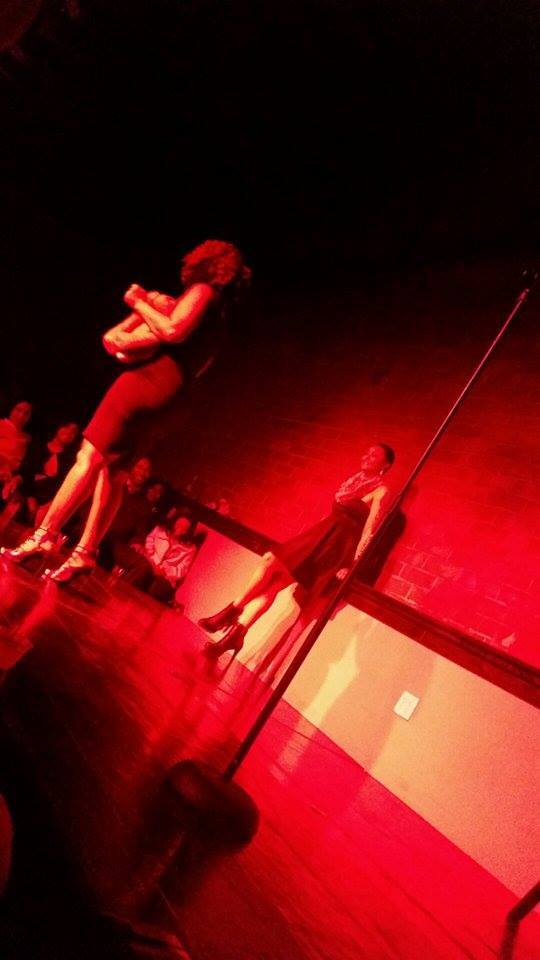 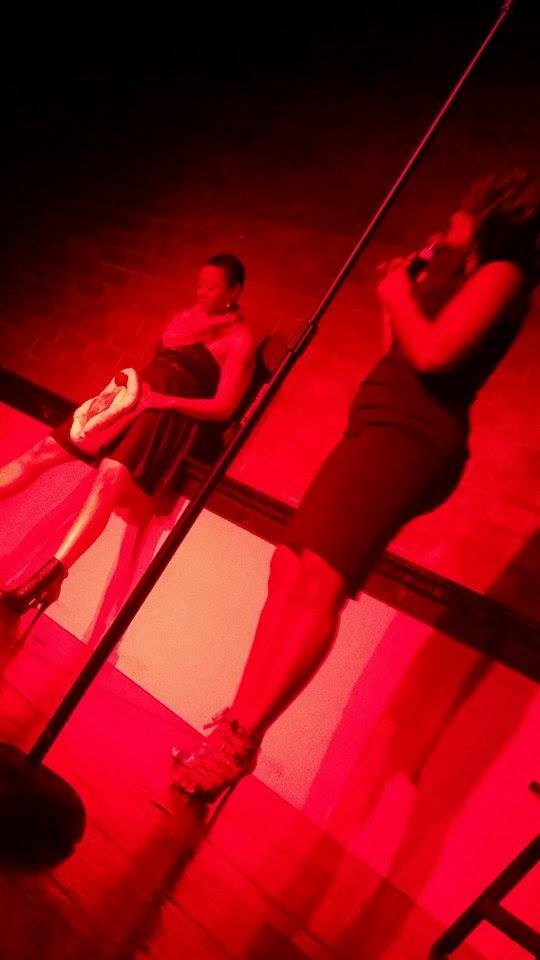